North Korea produces both and , with one U.S. government estimate in 2017 suggesting the country may be enough nuclear material each year for 12 additional nuclear weapons. [10]

North Korea produces both and , with one U.S. government estimate in 2017 suggesting the country may be producing enough nuclear material each year for 12 additional nuclear weapons. [10] 1776 Eye Street, NW Suite 600 Washington, DC 20006

Pyongyang has concentrated on acquiring , , , and . Reports indicate that the DPRK has approximately 12 facilities where raw chemicals, precursors, and agents are produced and/or stored, as well as six major storage depots for chemical weapons. [17] The United Nations Human Rights Council reported that North Korea may have tested chemical weapons on prisoners and the disabled in February 2014, though could not independently confirm the accuracy of defector accounts. [18] In February 2017, the half-brother o

North Korea is not a signatory to the Chemical Weapons Convention (CWC). [14] DPRK’s pursuit of chemical weapons dates to 1954, and it most likely obtained indigenous offensive CW production capabilities in the early 1980s. [15] A South Korean 2016 Defense White Paper estimates that North Korea has stockpiled between 2,500 and 5,000 tons of CW agent. [16] 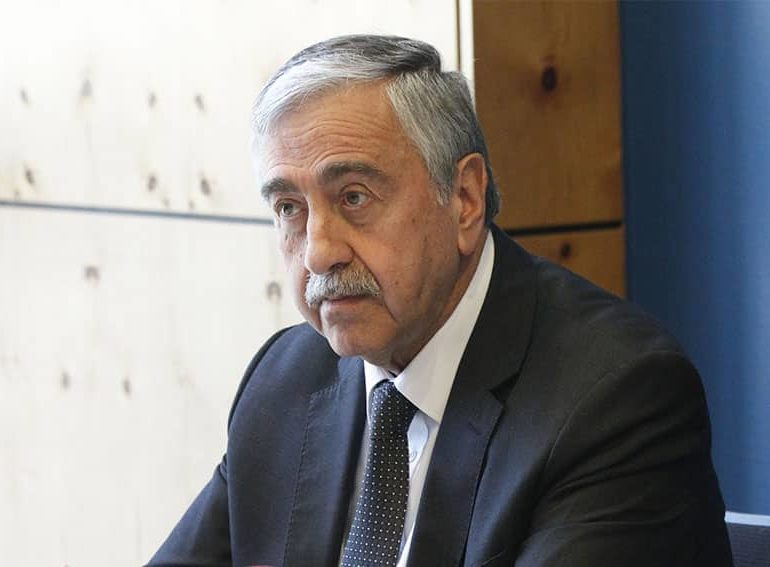 The United States, Japan, and South Korea establish the to implement the Agreed Framework and oversee the financing and construction of the two light-water reactors. KEDO breaks ground in August 1997.