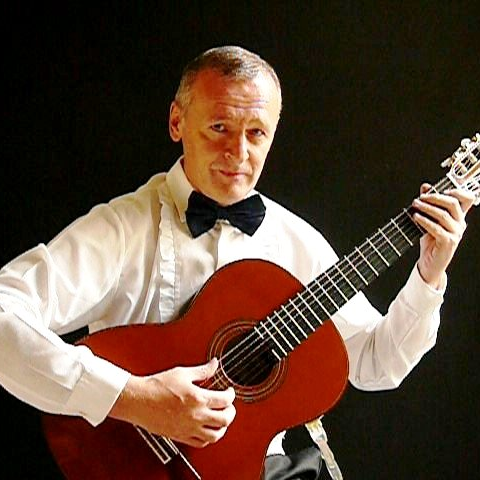 Andy Pajarillo
@masterandyb8d98d
4:09pm - May 13 2022
National Anthem of ITALY, arr. Andrey Shilov
National nthem of Italy, arranged for guitar by Andrey Shilov. The music was composed by Michele Novaro in 1847 (born: 12/23/1818 in Genova died: 10/21/1885 in Genova) to words written by Goffredo Mameli, a very young poet (born: 9/5/1827 in Genova died: 7/6/1849 in Rome). The song is also known as “L’Inno di Mameli”. Beginning in 1861, when Italy became a united nation, the song was known as the “March of the House of Savoy” and it became the official Anthem in 1948 when Italy finally was proclaimed a Republic. “Fratelli d’Italia, l’Italia s’è desta” translates to “Italian Brothers, Italy has Arisen”. The words are meant to remind the battles for freedom waged by the Lombard towns, the Florentine republic, the Genovese, together with the young Balilla, against the Austrians, and the Sicilians against the French in the so-called Sicilian Vespers.
There are different versions of how Mameli actually came to write the anthem. One reports that Mameli took the anthem to the musician Michele Novaro a friend, who lived in Turin. Novaro composed the music, and Mameli returned to Genoa where he presented words and music to his friends. Shortly thereafter, &quotFratelli D’Italia&quot was played for the first time, at a popular assembly. The tune began to run like wildfire throughout the peninsula. It was on everyone’s lips, in defiance of the Austrian, Bourbon and Papal police.
The other and equally persuasive story goes that one evening in 1847, in the house of the American consul, the center of discussion was the uprisings of the day. Urged by many of the consul’s guests, Mameli improvised a few lines on the spot and later wrote the rest. A few days later a friend took the poem to Turin and read it aloud at a nobleman’s party. The composer Michele Novaro, who was a guest at the same party, tried a few notes on the piano and then, went home to compose the sequel. The anthem was sung for the first time the next day by a group of political exiles in the Caffè della Lega Italiana of Turin.
The score may be bought directly from me or at the website: https://andreyshilov.musicaneo.com/sheetmusic/