Luis Leleux
@luisleleux
4:00am - Jul 8 2018
“But it relies on bottles not being redeemed because

State Rep. Chuck Isenhart of Dubuque, the ranking Democrat on House Environmental Protection Committee, said Tuesday that changing Iowa&ampampaposs beverage container deposit program is not on the agenda of minority Democrats in the House as the 2018 session approaches. 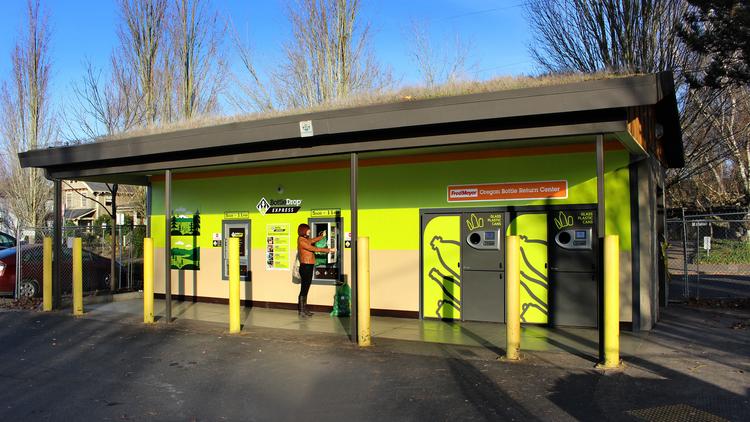 The industry-sponsored proposal raises worries among supporters of the law. They are concerned that if it is junked, many Iowans will simply toss beer and soda containers out of their car windows, creating unsightly roadside litter problems in urban neighborhoods and rural communities.John Otterback, president of the Iowa Beverage Association and chief customer officer for Atlantic Coca-Cola Bottling Co., said Tuesday it&ampampaposs time to modernize and reform the nearly four-decade-old bottle bill.

Since 2006, a refundable deposit of 0.5 HRK (Croatian Kuna) has been levied on non-refillable containers (except dairy products) with minimum volume of 200ml. Retailers over 200m2 are obliged to take-back containers. Collection is mostly manual, although some collection occurs with reverse vending machines. Retailers must sort containers by material type (PET bottles, aluminum/steel cans, and glass bottles). The scheme is government operated and there is a collection target of 95%. In 2015, the scheme recov