As for the 600,000 internally displaced Azerbaijanis, the government — too weak, poor and embarrassed to do much to help them until a few years ago — has made progress in building better housing and dramatically lowering poverty rates. It spends one of the highest percentages of its budget — 3 percent — on internally displaced people of any country in the world. Still, 400,000 displaced people remain in substandard housing. The government seems torn between trying to better integrate them into socie

Crimea, for its part, has been subjected to since its annexation by Russia. The peninsula’s de facto leader, Sergey Aksyonov, who was installed by force of Russian guns, has long been linked to criminal networks, which among other things makes him vulnerable to Russian manipulation. In this instance and in the other puppet statelets, Moscow would rather deal with a discredited figurehead it can “own” than a democratically elected leader with an independent power base. To prevent the emergence 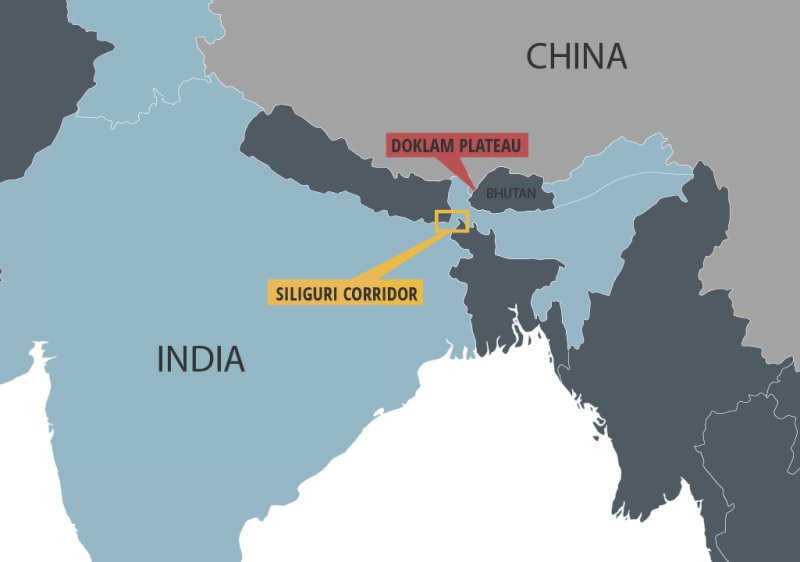 Transnistria has been linked to Russia since the treaty of Jassy, signed in 1792 when Moldova was still part of the Ottoman empire. From 1945 to 1991, the Dneister’s east bank was part of the Moldavian Soviet Socialist Republic, one of the 15 republics of the USSR. In June 1990, as the Soviet Union was breaking up, the Slavonic language-speaking population revolted against the Moldovan parliament’s adoption of a law Romanian the sole official language. In February 2014 the new government of Ukra